Is set in a tranquil milieu with large green lawns, air conditioned rooms and auditorium. It is located at 50th km from Delhi on GT Road (National Highway No.1) at Murthal, Haryana. 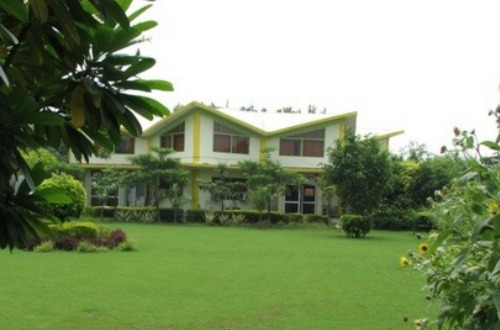 is located near Pathankot at the Bank of Ravi River. It is only 18 km away from Pathankot and Chakki Bank Railway stations

Is located at village Karma, District Rohtas, Bihar. It is approachable by road from Ara (50km), Sasaram (40 km) and Patna (125 km). It is about 7 km north of Bikram Ganj, the nearest railway station on Eastern Railway. 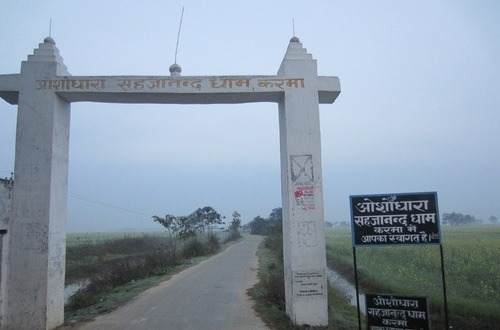