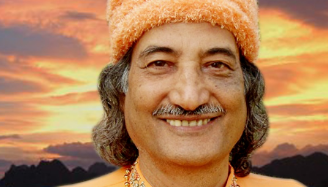 Dr. V.K. Singh (Osho Siddhartha) has done his post graduation from Indian School Mines, Dhanbad, India, where he also served as lecturer till 1975. He joined Coal India Ltd. subsequently where he worked as General Manager till 2002. He did senior Executive Course in Management at Manchester Business School, UK in 1991. He has authored about 10 books including “Koyale Ki Gaveshana’ which brought Indira Gandhi Award to him.He is the founder member of Indian Institute of Yoga and Management. In 1992, he conceived ‘Kaushal Chakra’, an improved version of Quality Circle which was successfully implemented in South Eastern Coalfields Limited under his stewardship. 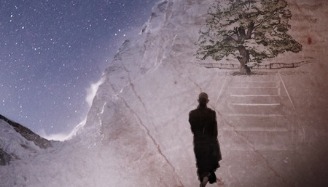 Other Acharyas trained by Sadguru Trivir are also invited to conduct various sessions. These Acharyas include experts from Medical Sciences and with Industrial backgrounds.